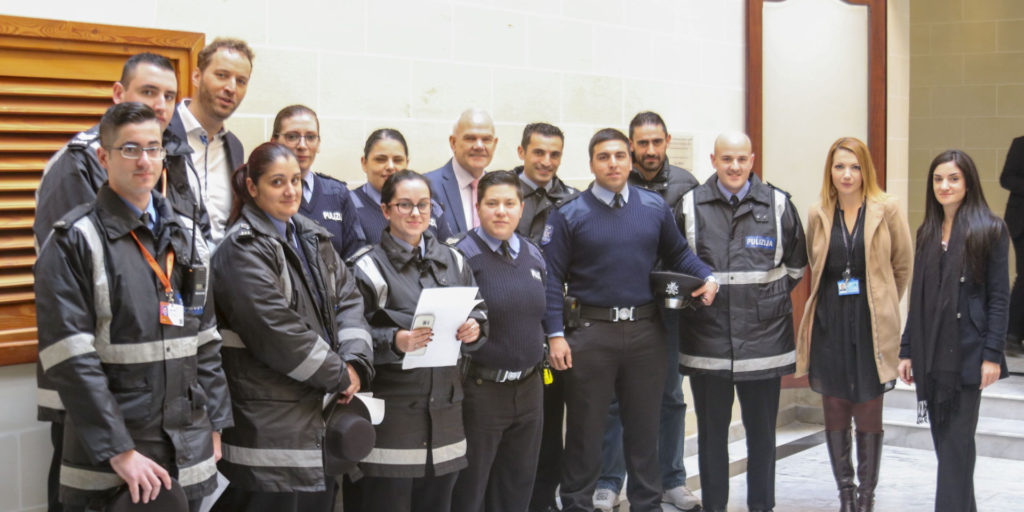 “The public can be the eyes and ears for children reported missing and in danger, to be found as quickly as possible.”

This was stated by Charlie Hedges, recognised as one of the UK’s principal experts on missing or kidnapped children, when he was in Malta in recent days to provide training to a number of Police officers on cases involving missing children who would be in danger.

Hedges emphasised that when children are reported missing, it is important for the Police to establish contacts with the public in order to acquire important information. Hedges explained that the Police have to make a risk evaluation, known as a triage, and that initial response is crucial to the case.

Hedges also spoke about the importance of transnational cooperation, adding that for this reason an informal network of European experts in different countries had been set up, with these experts sharing information on cases of this nature involving minors.

In the past days the Malta Police have also joined up with this Police Network on Missing Children, within AMBER Alert Europe.

On Tuesday January 10th, the Ministry of Home Affairs and National Security and Police Force…